It has been 16 years since the life of Michael Wadsworth changed forever. At just 18 years old, Michael witnessed his friends being attacked by a group of youths. His attempt to stop the crime led to one of the perpetrators getting shot in the leg and tragically dying of his injuries. Michael immediately turned himself into the police.

At 19 years old, he was sentenced to up to 100 years in prison by an all-white jury.

In his own words, Michael explains what happened on March 13, 2005.

Michael now meets all the criteria required to be reviewed by the Nevada Pardons Board. He has a real chance of having his sentence commuted which would make him eligible for parole in just 4 years' time!

Please help us make this a reality.

Donate to his GoFundMe campaign now.

Thank you for taking the time to read my story. My name is Michael and since the age of 18, I have been incarcerated because of the role I played in a tragic accident. I am now 34. My actions at the age of 18 inadvertently led to the tragic death of a young man. I had no intention of causing harm to anyone, let alone taking someone’s life. There are no words to describe the feeling of knowing that a decision made by you caused someone to lose their life, caused a mother to lose her child, a father his son, a family their loved one. No prison sentence, no punishment imposed by another human being could ever be as bad as living with the regret I have, knowing the pain and suffering my actions have caused the victim’s family. I know that the decision I made in one split second, changed all of our lives forever. I would do anything to turn back time.

When I was 18, I had a hugely promising sports career ahead of me. I had accepted a place at Feather River College in California for a 2-year football program. Shortly before I was due to leave, I was with a friend in a grocery store. A lady I knew suddenly entered the shop screaming for help. She said that my friends were being attacked by a group of men outside with weapons. I ran out and saw them around 50 yards from me. I panicked and foolishly pulled out my gun. I shot one time in the air in order to try and scare off the perpetrators. Unfortunately, it made no difference and the attack continued, the group moving round the back of the store, out of sight. I knew my friends’ lives were in danger so I followed. As I got to the edge of the store, I saw my friends were now suddenly running towards me, desperately trying to flee the attackers, closely followed by the group of men with weapons. The perpetrators then began to chase me. It was at this point I knew I was in serious danger. I knew my life was now at risk so I turned away and began to run. Knowing they were close to catching me, knowing if they got me, I would be either seriously injured or killed, I began to shoot at the ground behind me. I never meant to shoot anyone, it was my foolish attempt to slow them down and stay alive. Once they stopped chasing me, I threw the gun in the trash and left the scene. I never knew that anyone had been harmed. When I later heard the tragic news that one of the young men had died, I immediately turned myself in to the police. I wanted to explain what happened and let them know that it was an accident. But at 18 years old, I was charged with murder.

In January 2006, my state appointed attorney advised me that the gun the detectives found in the trash did not match up to the bullet found in the victim’s leg. Up until this day, 16 years later, I still do not even know definitively if I was the one who killed him. My attorney took the decision to enter a “Not Guilty” plea. He told me that because the bullets did not match, there was no case. He told me we would beat the charges. In light of my age (and subsequent naivety) and the information relating to the gun, I trusted him. What I had not accounted for, and a fact he failed to consider, was the potential consequence of an 18-year-old African American male being tried by an all-white jury. They found me guilty of first-degree murder. That means a premeditated, deliberate, wilful intent to kill someone. I was subsequently sentenced to two 20 to 50-year life sentences. These would run consecutively. One for murder, one for the gun. Nevada stopped sentencing people in this way the following year, just a few months after I was sentenced.

I was taken to prison at the age of 19 for the rest of my life. I appealed several times but was denied at all stages. I could not afford a lawyer. At times, the state appointed me counsel, but those appointed did not provide effective representation. When a lawyer is made to take your case, it is a gamble as to whether they will fight for you or not. Sadly, nobody was willing to fight for me. I was just another ‘violent’ African American kid trapped in the system.

It has been 16 years. The man who sits here writing these words is unrecognisable to the 18-year-old kid whose decision changed the course of his life forever. I have turned my situation over to God. I have surrendered to His strength and the pathway that He has for me. All I can do now is pray. Since being incarcerated, I have gone from being a troubled teenage boy, to a responsible, well-educated, respectful, self-aware man. I have found comfort in God, in His teachings and His redemption. I have kept a clear record of conduct since being incarcerated at Warm Springs Correctional Center and have taken a range of self-help classes and programs. These include Anger Management, Commit to Change 1, 2 and 3, Victim Awareness, Conflict Resolution, Parenting and Relationship Skills training. I know if I had been given access to these training courses as a teenager, my life would have turned out very differently. But as a kid, my instinctive reaction was always to fight violence with violence. I had no role model or training to show me there was another way. I was left to create an image in my mind of what a man was. I never had a positive mentor to offer a new perspective. These classes have helped to change my whole outlook on life. I have earned my GED, High School Diploma and am in the process of starting college. I have been employed for a number of years in the prison, I am lead facilitator of the Warm Springs Correctional Center Inmate Advisory Committee, where I provide a voice for fellow inmates and help to resolve ongoing issues, altercations or dilemmas through dialogue, meaningful exchange and peaceful resolution. I am also a member of the Pups on Parole Program, a prestigious initiative led by the Nevada Humane Society that trains inmates to rehabilitate abused dogs so they can find loving homes. In order to help these dogs change, we show them love, compassion, understanding and patience.

I am so truly sorry to the family of the victim. I hope that they will one day find it in their hearts to forgive me. If successful in my application, I am going to go home and live with my grandmother. Readjusting is going to take time. I will need to take things slowly. Long-term, my aim is to contribute to the wellbeing and opportunities available to young people in the United States. My priority is to build a relationship with my son (now 19) and to use my story, my training and my skills to positively influence the lives of others. I truly believe with the right influence my life would have turned out completely differently.

Thank you for reading my story.

HOW YOU CAN HELP

Michael now meets all the criteria required to be reviewed by the Nevada Pardons Board. He has a real chance of having his sentence commuted which would make him eligible for parole in just 4 years' time!

Please help us make this a reality.

Donate to his GoFundMe campaign now.

Please get in touch below if you have any questions or would like any further information. One of our team will get back to you within 48 hours.

To email Michael, please use CorrLinks and search for inmate ID 0092895

Or write a letter to Michael using the following address. Please ensure you put your name on the outside of the envelope (required by the facility to release letters to inmates). 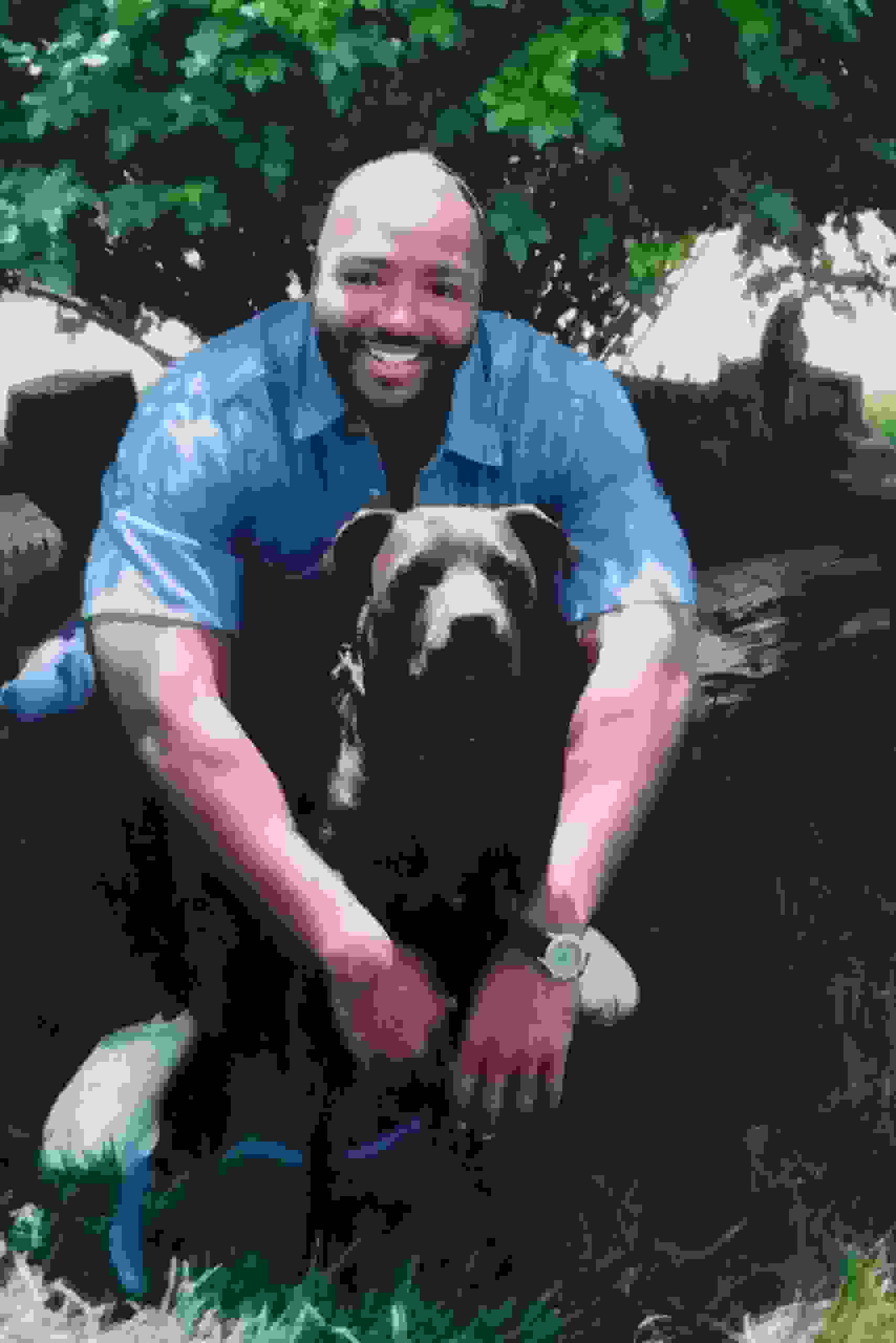